In Work Package 2 a baseline scenario for the European electricity system will be defined so that the Austrian scenarios defined in WP3 can be simulated in a European context. The European Network of Transmission System Operators for Electricity (ENTSO-E) publishes a Ten-Year-Network-Development-Plan (TYNDP) every two years, including scenarios that should illustrate the requirements for the infrastructure in the future (see ENTSO-E 2018). These scenarios will be used as a starting point; other scenarios like the EUCO2030 scenario from the European Commission (EC 2014), which is based on the EU Reference Scenario 2016 (EC 2016), can be included in the analysis. The scenarios have to include data for the power plant park development, consumption, fuel prices and grid extension for each European country until the year 2030.

These scenarios will be analysed and discussed with the stakeholders and experts in a workshop where the most suitable scenario will be selected. This European baseline scenario will be modelled in ATLANTIS. This means that for all continental European countries, the corresponding power plant scenarios for each power plant type (taking into account already planned projects), fuel price and consumption trends as well as future electricity grid projects have to be implemented in ATLANTIS until the year 2030. This European scenario will then be linked with the scenarios for Austria from Work Package 3. 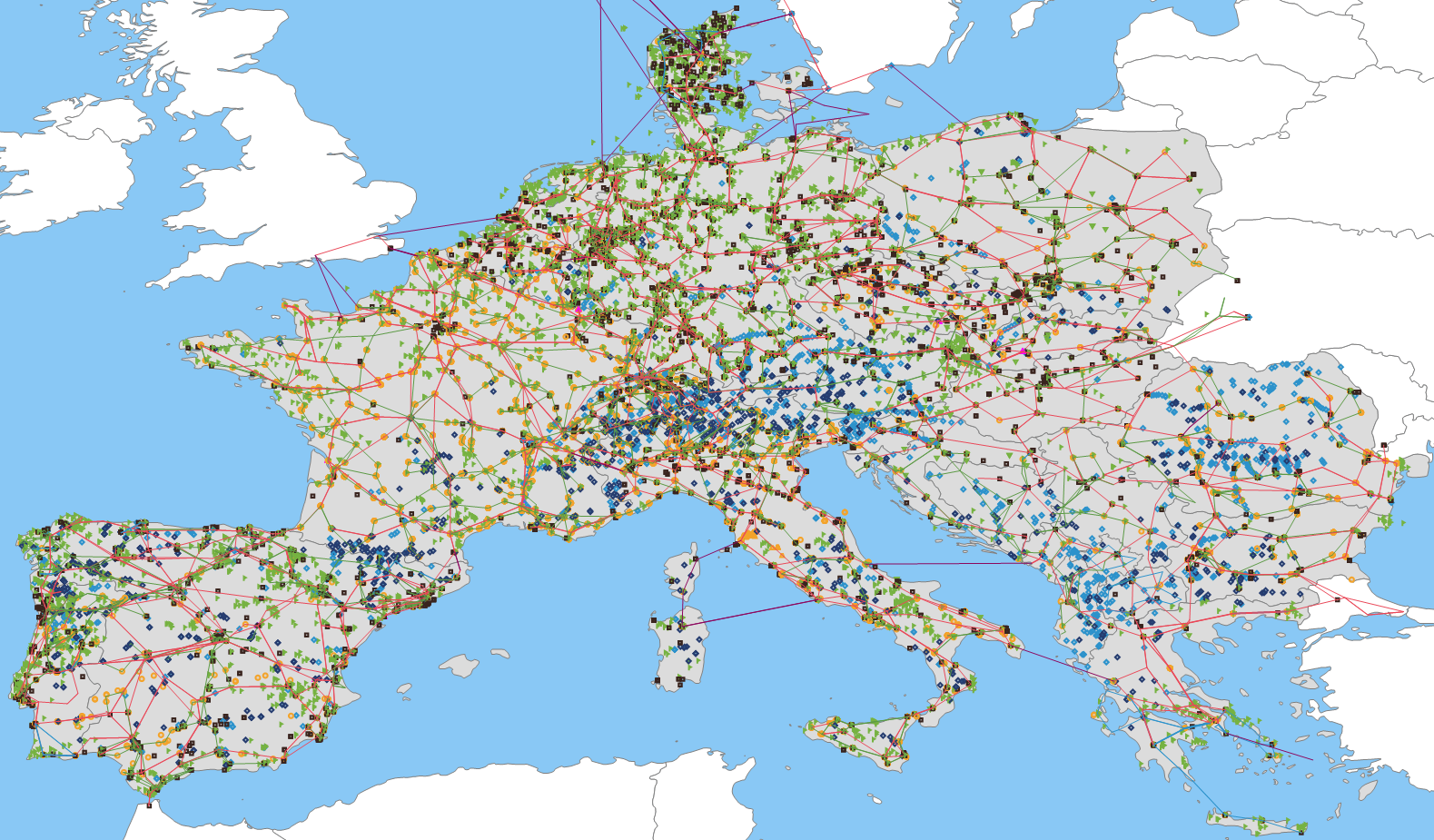